To say that cannabinoids are a cure for bacterial or viral infections would be irresponsible. And yet to write off cannabinoids as beneficial in these scenarios completely would also be a disservice. As the world mobilizes against a rising wave of viral and bacterial illnesses that cannot be treated with antibiotics, a growing number of researchers are examining alternative ways to fight these “superbugs”. One of these methods involves a cannabinoid that has been often overlooked until now.

Bacteria are defined as microscopic, single celled organisms that live in all living things, including plants, fungi, soil and human beings. Not all bacteria are bad. The human digestive system contains life giving bacteria needed to break down food and aid in the elimination of waste. However, bacteria can also carry toxins foreign to the human body that cause infection and weaken the immune system. Harmful bacteria can enter humans through a number of different ways, including contact with other people, animals, foods and any object where bacteria thrive.

Throughout history bacteria represented a serious threat to human mortality. Before the 20thcentury, bacterial infections such as diarrhea, pneumonia, bubonic plague and tuberculosis killed hundreds of millions of people. In 1928, Scottish scientist Alexander Fleming discovered penicillin, a derivative of a common mold known as penicillium. Penicillin is considered the first mass produced antibiotic. Since 1942 penicillin has been used to successfully kill harmful bacteria. Its properties have been synthesized into many other antibiotics routinely prescribed to treat infections.

Though antibiotics have been heralded as one of modern medicine’s greatest achievements, a looming issue has arisen because of their overuse and misuse. New strains of bacteria have become resistant to antibiotics, thereby leaving medical professionals helpless against infections once easily treatable.

One of the 120 cannabinoids currently classified in the cannabis plant is called cannabigerol or CBG. Like cannabidiol (CBD), CBG is considered non-psychoactive as it does not cause a “high” effect. Research has shown that in addition to demonstrating anti-inflammatory properties, CBG may have a role in fighting antibiotic resistance. A recent study on mice conducted at McMaster University in Canada, showed that CBG was able to penetrate the cell membrane of a group of bacteria known as methicillin-resistant Staphylococcus aureus (MRSA). MRSA infections are prevalent in open wounds and are commonly known as “superbugs” for their high contagion and resistance to treatment.

There is not enough evidence to substantiate that cannabinoids directly fights viruses. However, as a complementary therapy, cannabinoids such as cannabidiol (CBD) has been shown to be an effective anti-inflammatory that may slow down proliferation of toxicity and destruction of white blood cells.

Though it is still too early to draw conclusions on the efficacy of CBG in the treatment of superbugs in humans, those interested in exploring the potential benefits of this cannabinoid may be interested in full spectrum hemp derived products. Plants Not Pills CBD offers a full spectrum tincture called Revive containing CBG in notable quantities at 2400mg and 4800mg concentrations. In addition, Plants Not Pills CBD carries several varieties of hemp flower which offer complete cannabinoid profiles that include CBG. 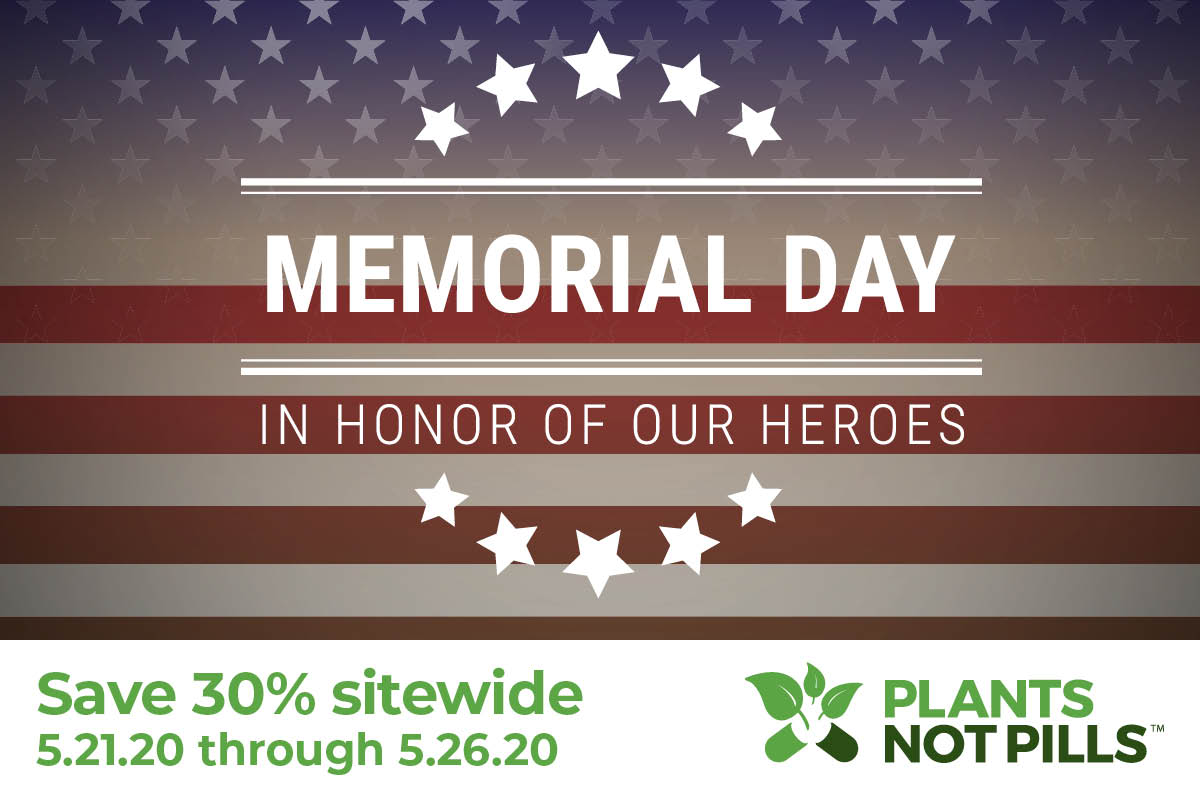