To understand CBD, it’s first necessary to understand where CBD originates and its chemical importance.

Where does CBD come from?

Cannabis plants – including cannabis sativa, cannabis indica, and cannabis ruderalis (otherwise known as “hemp”) – produce compounds called cannabinoids, lipidic molecules that stimulate the cannabinoid receptors in diverse cells of the body, including the central nervous system and the immune system.

There are at least 113 different cannabinoids isolated from cannabis with different effects, but the most noticeable cannabinoids are CBD, THC and CBN.

Cannabinoids are chemical compounds that interact with “receptors” in cells that signal chemical responses to the brain. Ligands – smaller molecules that bind to larger molecules – for these receptors include naturally-occurring endocannabinoids (which exist natively within the body of animals) and phytocannabinoids, which exist in plants (notably, cannabis and hemp). The most widely-recognized cannabinoids are THC – the cannabinoid that provides a “high” from consuming marijuana – and CBD, which carries numerous therapeutic and anti-inflammatory properties.

Cannabidiol (or CBD) is a lipid found in high concentrations in hemp (+30% in the plant extract). It has psychotropic effects, as it act in the cells of the central nervous system, but it’s not psychoactive, as it doesn’t affect normal mental activity. 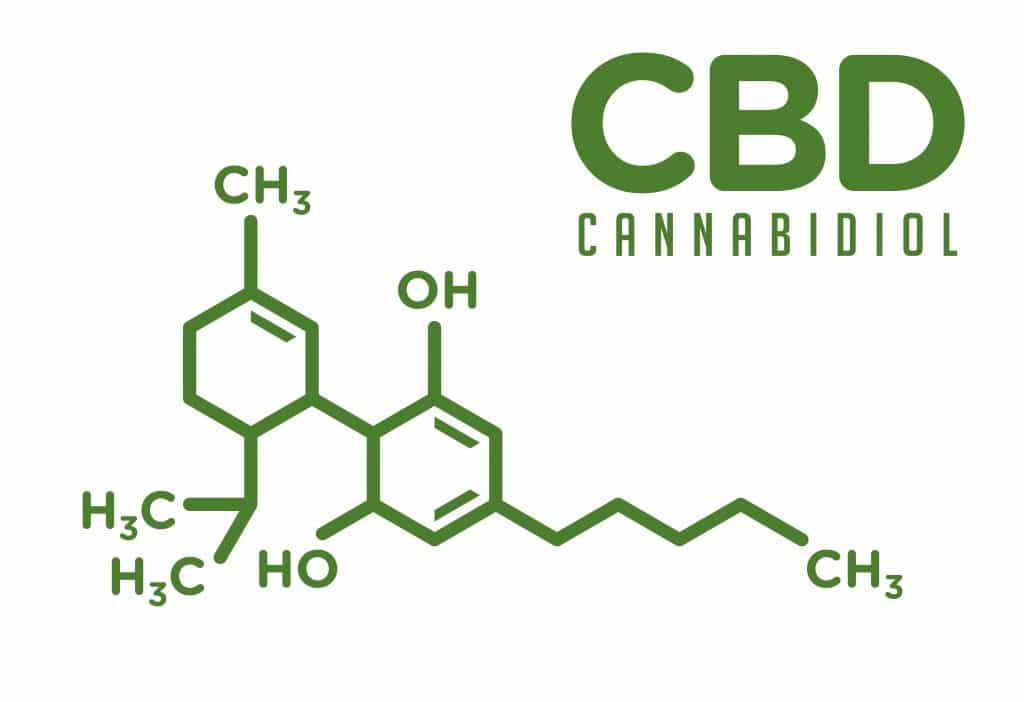 Currently, CBD is the cannabinoid with the most beneficial effects known, specifically for the treatment of conditions of the central nervous system, and it’s also known for its wide therapeutic margin: mild to non-existent secondary effects in a wide range of doses.

In usage for humans, CBD is often utilized for chronic pain relief and for its anti-inflammatory properties.

As it stimulates antipsychotic effects, it’s used on humans to ease anxiety, certain emotional imbalances, help with conditions that impact muscle control and the nervous system, and much more. Also, when inhaled, it is used by smokers to help quit smoking, as it actives various receptors in the brain, such as the dopamine receptor.

In pets, CBD is used to aid with anxiousness, joint pain, chronic inflammation, skin issues, and a wide range of other conditions.

Continue Reading: What is the endocannabinoid system? >